Today I met with Arran Lyon, a creative coder with whom I have also worked with in the past. Together we discussed how to develop the 'translator' algorithm which will transform biosignals into electrical stimulations. Because I do not want the neural network to work with pre-defined data sets, the algorithm must learn by 'doing', and then determine if it's translation was effective by monitoring the biosignals.

However, such an algorithm needs to still have a goal, in order for it to actually begin learning things, it needs to have some way of knowing what 'worked' and what didn't. In our discussions I suggested that the algorithm will try to identify patterns in the biosignals it is receiving from the different people, and use the electrical stimulation outputs as it's tool to influence the biosignals that are coming in. (Because receiving electrical stimulation can also the sensor readings because you could get excited, relaxed, get a fright etc.) 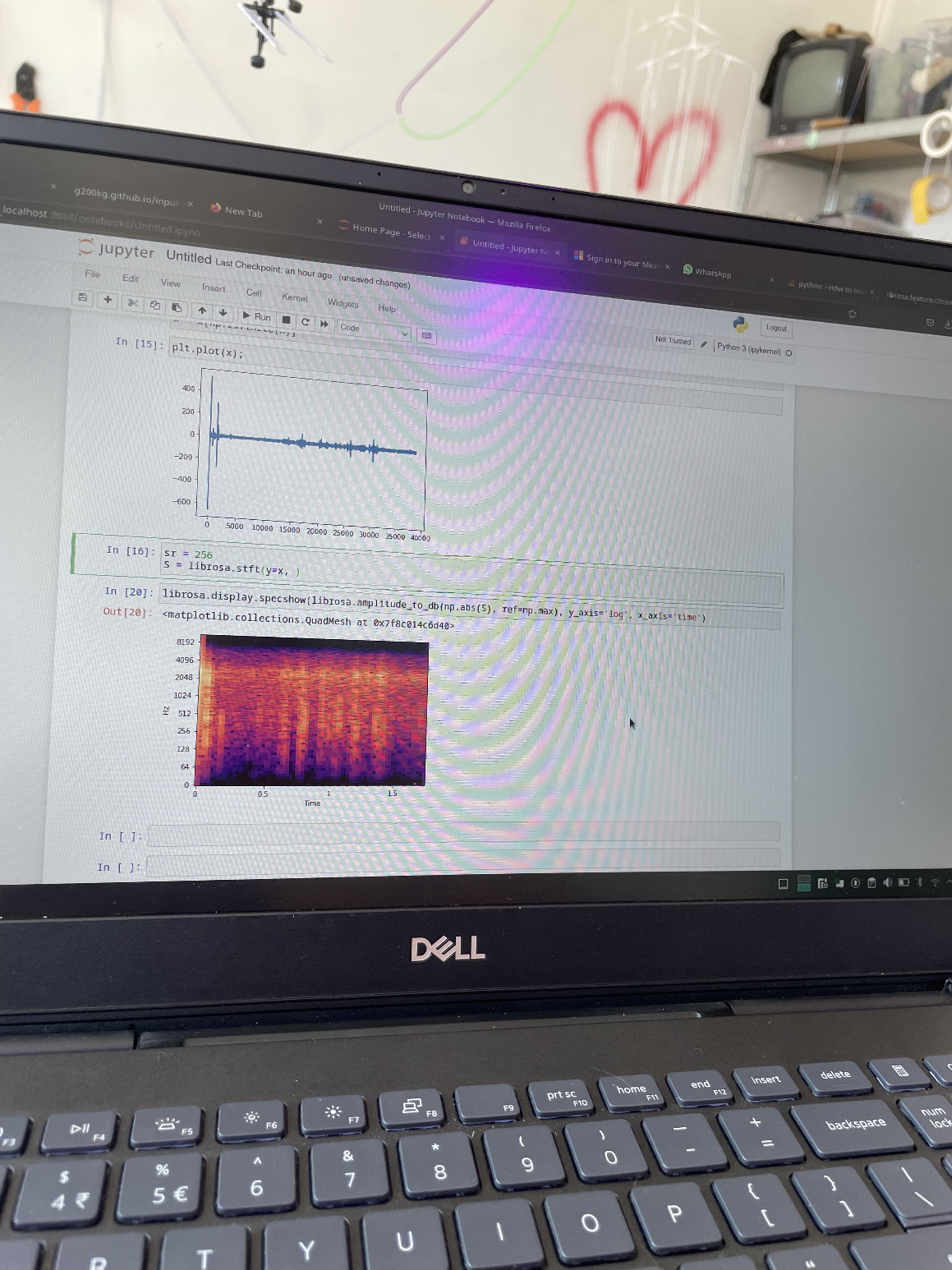