So after making some big steps with the hardware side of the project, it becomes clear that there is the option of the experience becoming partly wireless - this will not only allow for movement of the body caused by the electrical stimulation, but also will enable a new level of 'freedom' of the users whilst they are being 'controlled'. It will offer the possibility of exploring more than just the senses of a static body, but rather of a moving body situated in space, with other moving bodies. 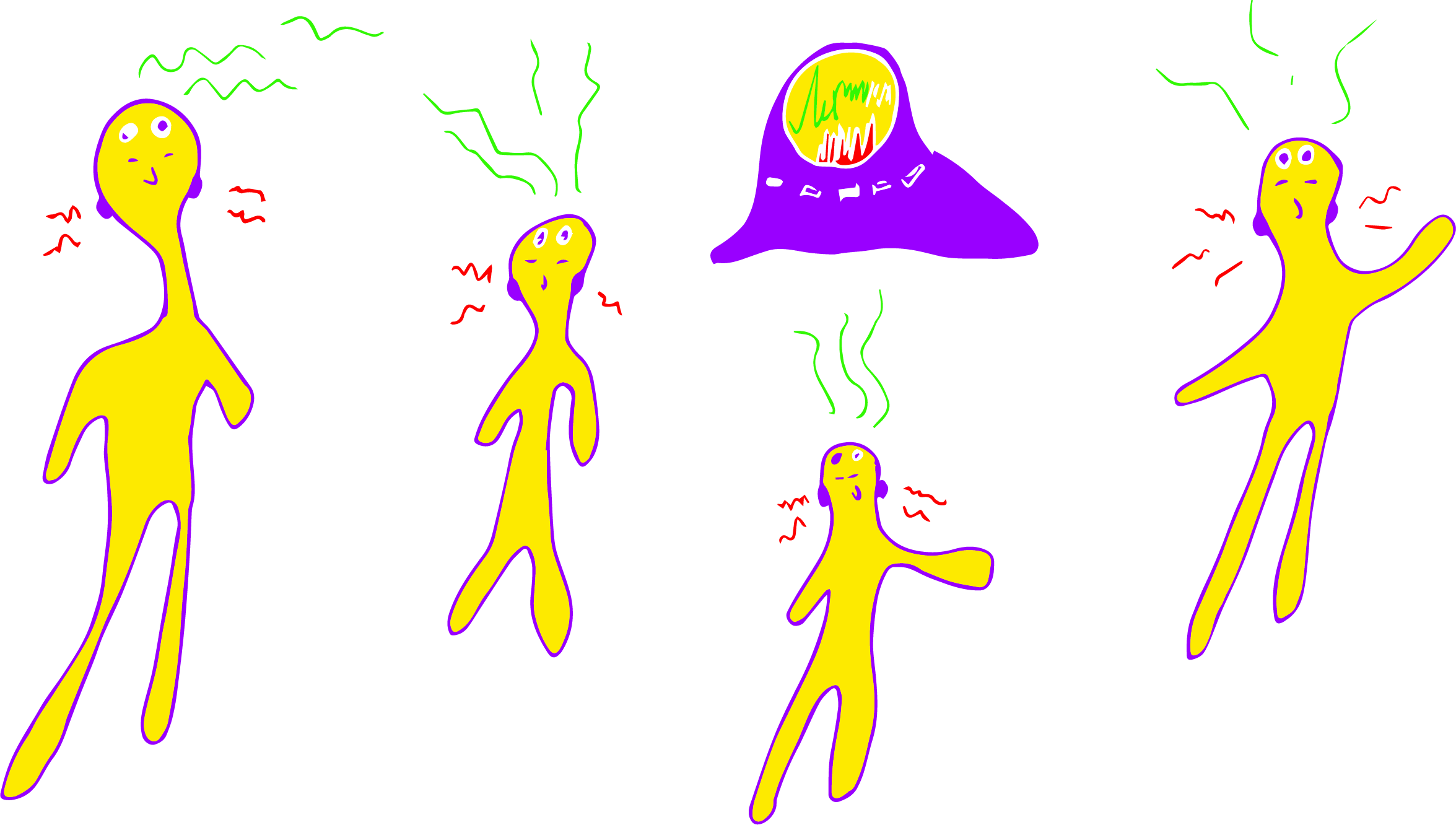